The originals to whom we are very much indebted 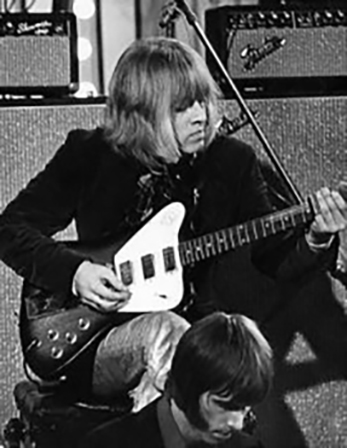 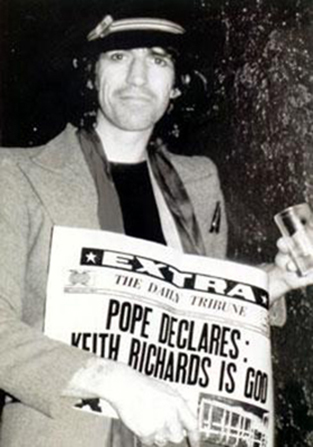 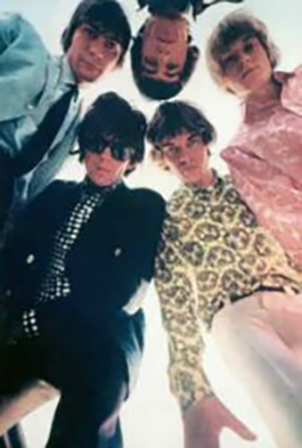 Founder and original leader of the band.

"Brian was a wonderful bunch of blokes" - Keith Richards

Known as the 6th Stone he was the second founding member of the original Rollin' Stones.

Never an official Stone but played at numerous recordings and gigs.

Previously with The Faces.

Mick Avory, later of the Kinks, on drums.